When someone starts talking about FRENCH, the first thing that we think about is the beautiful city of Paris or the magnificent iconic world wonder, the Eiffel tower or “La Tour Eiffel” as the French call it !  To the world, French is a language of love, romance and anything beautiful and exotic, but French is not only about “ l’amour  “. We all celebrate the true spirit of affection, attraction, admiration and boundless love with this language along with its rich history and inspiring literature,  be it the French revolution or its amazing paintings or new wave films etc. 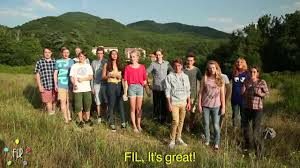 French is also a very potent and an extremely powerful language. There are amazing expressions and modes of communication which will make you a true blue fan of this international language. Added to it, are its fascinating ways of pronunciations adding flamboyance and style with a European flash.  It is so true that we do not say the word like in French, but instead love. French is always LOVELY.

French remains one the most diplomatic languages of the world for it is one of the official language in 29 countries of the world and is spoken as the first language in Canada, parts of the US, western Switzerland, Belgium , Monaco and obviously in France !

French is the fourth most widely spoken mother tongue in the European Union. Owing to its long history as an international language of commerce and literature, French is one of the official languages of international organisations including the United Nations, the European Union, the World Trade Organisation, the International Committee of the Red Cross, the International Olympic Committee and many others. It is also a working language of numerous non-profit organisations. This language is considered an asset for business owners and hence this makes French the most sought after foreign language ahead of German and Spanish. The cultural and economic credits of this language are never ending. 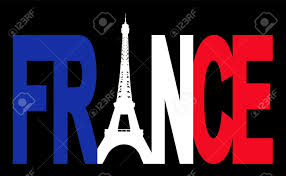 Despite French being such a versatile language, it is one of the easiest to learn and understand. 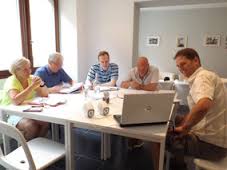 Like many other European languages it has the same Roman script as English. For an English speaking person, it would only take a maximum seven hundred hours of French training to talk and write French with almost no difficulty what so ever. There are countless opportunities that await a Francophone especially in our nation. 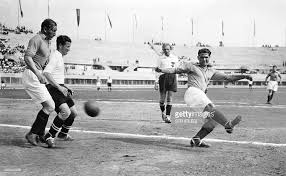 Carried Away By the Charm

The French language with its various credible facets and interesting probabilities can be truly stated as the language of the future! 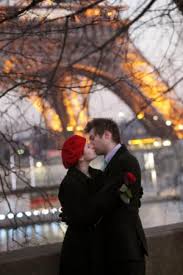 I bet if any one wishes to enjoy a ride with this language, you will definitely be encapsulated with its magnetic charm and a beautiful odyssey of an international feel that may immerse you completely into a different world altogether .

Love French and you will be blown away by its presence ! ! !

No posts were found.

Open chat
Bonjour :)
How may we serve you ?
Powered by