Top
Monsieur, where is my Travail (Job) ?? HERE AND NOW - The French Institute %
4686
post-template-default,single,single-post,postid-4686,single-format-standard,theme-siennawp,mkd-core-1.1.1,woocommerce-demo-store,woocommerce-no-js,siennawp-ver-1.6,mkdf-smooth-scroll,mkdf-smooth-page-transitions,mkdf-ajax,mkdf-grid-1300,mkdf-blog-installed,mkdf-footer-bottom-border-enabled,mkdf-header-standard,mkdf-sticky-header-on-scroll-down-up,mkdf-default-mobile-header,mkdf-sticky-up-mobile-header,mkdf-dropdown-default,mkdf-fullscreen-search,mkdf-search-fade,mkdf-side-menu-slide-from-right,siennawp,wpb-js-composer js-comp-ver-5.5.2,vc_responsive

The situation presently in France after the terrorist attack seems to be highly cautious and proactive in terms of defence and security measures. Now France being a major global leader in peacekeeping operations seems to sadly have been on the wrong side of revenge based terrorist attacks. 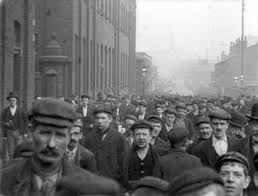 Coming to the economy, France has not been able to generate a lot of jobs post the recession and 2008 global crisis. The heavy taxation benefiting the social security welfare schemes, the rising costs of living as well as the unemployment rate standing at 11 percent presently has turned out to become a tragedy for the French government in employment and job creation 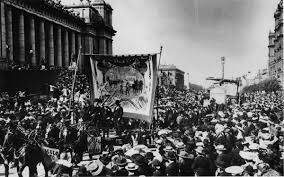 Regular strikes like the recent bus and transport strikes as well as workers strike in Airbus industry has overall let down people’s expectations in terms of their aspirations and ambitions to achieve or climb to top ladders in the job market.

Majorly in the regions of Ile de Paris as well as the North and the East region, the industries and agriculture related jobs generally thrive . Half of the French population are employed in tertiary private sector with a 33 percent in Govt sectors and 14 percent in the industries and agricultural domain. The tourism industry alone employs 1 million plus people in the sector. 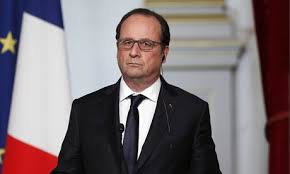 As a leading industrial and a financial superpower with manufactures like Citroen, St Gobain , Total, Airbus, Sanofi, L’Oreal, Puegot, Alstom, Dassault, Lafarge and Schneider Electric etc along with financial chains like Societe Generale and BNP Paribas , France has an amazing list of top class enterprises credited with global acclaim. But either due to technical or global issues, sadly the skill gaps and the right employees for recruitment are not able to be injected into the workforce

The French people give high priority for skills and qualifications along with a major thrust of functional usage of the French language if foreigners or expats wish to apply for jobs. Work permit is easy for EU national except for a Croatian national, where a master’s equivalent is obligatory for granting the permit. Otherwise for other citizens they must be earning a certain specified amount in order to be granted a generous work permit time period. 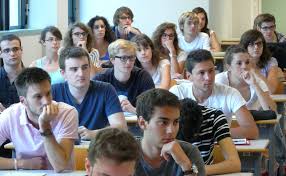 Now certainly factors like more serious governance by politicians in reskilling the workforce by special apprenticeship initiatives akin to Obama’s policy in notably reducing the American unemployment rate as well as focussing on interesting mergers and tie ups coupled with negotiating strongly with the union leaders must be a continuous pursuit for fixing these issues. 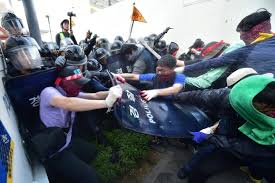 Recently using the rare clause of 149 as per the French Constitution, the Prime Minister Mr Manuel Vals had passed a presidential decree in relaxing the controversial labour law which was propagating easy methods to hire and fire along with many other issues that had irritated the labour community.

Strikes are very common because of the union’s influence in France. Suitably these issues can only be fixed by willful and strong decision making demonstrated by aggressive political steps in initiating reforms along with tightening the grip in the job markets and education sectors by allowing flexible options in parallel with reduction in taxation. 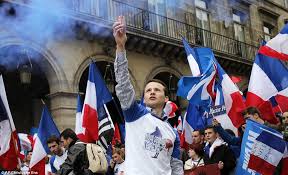 The only good news is that the recent rating by the international credit rating agency Moody Investors Inc has come up with a positive statement emphasizing that the customers and the loan defaulters will not be affected with the present unemployment rate. 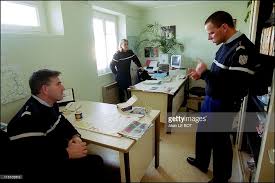 Despite the terrorist attacks , global economic meltdown, huge NPAs leading the banks to the brink of collapse, high unemployment rate, frequent labour strikes and European refugee crisis, France remains to be a superpower though weakened by external and internal distractions.

I have full confidence that France will come back to the top pedestal in global rankings once these creative and smart strategic steps are being taken care with a long term perspective. 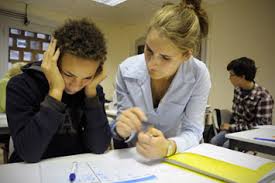 Can Monsieur Hollande traverse this path and conquer the challenge ?

No posts were found.

Open chat
Bonjour :)
How may we serve you ?
Powered by